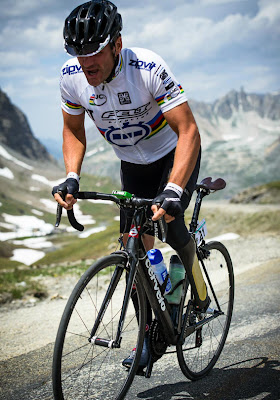 It's the final day of 2013 and very briefly, as many people do, I would like to go over the highlights of my year. These are all personal to me (obviously) but all have great meaning in their own right. They are in no particular order also, as it would be too difficult to rank them!

First and foremost, 2013 will be remembered by me as the year I "bounced back". 2012 ended on a disappointing note and it was critical for my future in Paracycling that I come back stronger in 2013 and prove that I was still able to compete at the highest level. Which I did!

How did I bounce back? Well, that has been well documented. But the proof was things like:


All these things feature on my list of highlight for the year. But in addition to this, I also had the pleasure and honour of supporting a couple of charities in 2013. First up, I got to spend a few days with and ride with Dan Martin in the Cycle 4 Life charity ride in Ireland in support of the Temple Street Children's Hospital. And it's a cause I look forward to supporting again in 2014.

I also had the extreme honour of leading a team of riders, representing the Anne Frank Trust, in the Cosavli Trois Etapes event in the French Alps. Pushing myself and my riders to the limit to help raise serious money for a great cause is something I will never forget.

To cap off my list, there are 2 more things I would like to mention. First was to be featured in Cycling Weekly with a 4-page spread. Great photos and a great interview. Really nice to get some good exposure.

And the last (and most recent) was to be asked to go to the 3T Cycling offices in Italy to give a motivational talk to the staff there. 3T have been a faithful sponsor of mine and it was a real thrill for me to give my first ever 'public' talk to their staff.

The year ended on a bit of a down note with illness and injury and I'm still (slowly) recovering, but 2014 should bring more great challenges and hopefully successes! The Track Cycling World Championships are in just a few months (April 10) and I have a LOT of work to do to get ready. But if my past is any indication... I'll be ready.

Thanks all for your support in 2013 and I look forward to sharing 2014 with you. 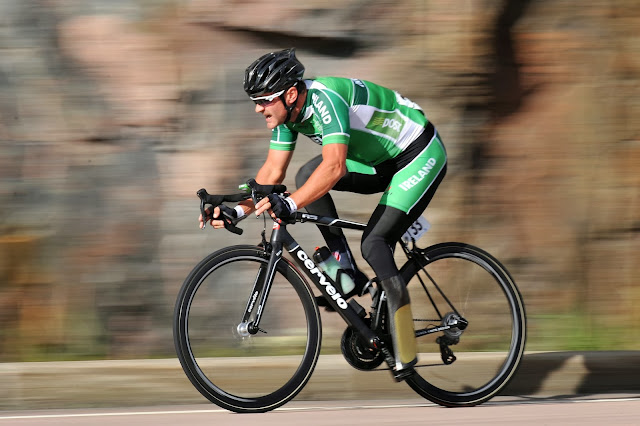